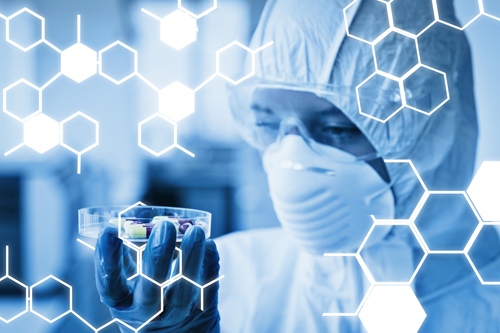 IPL344 is a novel therapeutic molecule. It induces antiapoptotic and anti-inflammatory activity via activation of the Pi3k/Akt signaling pathway, which is pivotal for cell survival and inflammation control. IPL344 induced significant delay of disease progression in an SOD1 ALS animal model when treatment started after the onset of symptoms. IPL344 has an excellent safety profile in pre-clinical toxicology studies.

Initial evidence for a clinical effect was demonstrated during a long-term, compassionate treatment of an ALS patient. IPL344 significantly stabilized the patient's condition and prolonged his survival.

IPL344 is currently entering an open-label, phase 1/2a clinical trial.

Additional projects based on IPL344 and other Pi3k/Akt activators are currently in the research/pre-clinical stage.