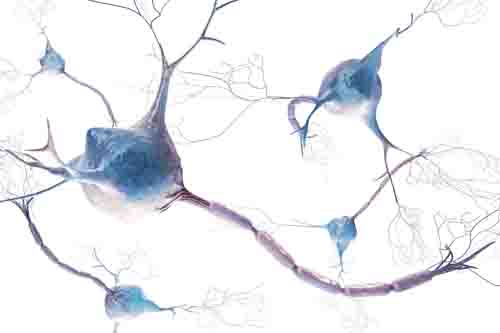 Pi3k/Akt signaling is therefore a worthy target for drug development in a variety of neurodegenerative diseases. 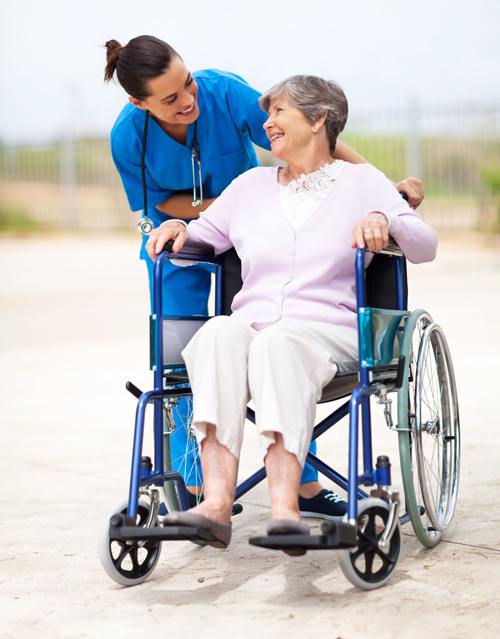 About 10% of ALS cases are familial, the remaining 90% of cases of ALS are sporadic and the cause of their disease is unknown. Key genes that are associated with increased ALS risk are known to affect the activity of the Akt pathway.

ALS is associated with the accumulation of misfolded proteins and insoluble inclusions such as TDP-43 in the sporadic disease and superoxide dismutase type-1 (SOD1) in some of the genetic disease cases. With the loss of motor neurons, the brain is no longer able to move or control voluntary muscle movement. As a result, muscles gradually atrophy and weaken to the point where patients become paralyzed and ultimately die.

There is no cure for ALS. Riluzole and Edaravone, the only FDA-approved drugs for ALS treatment, extend survival by several months. Recent years have brought a wealth of new scientific understanding of this disease. This brings hope that a breakthrough in the treatment of ALS is closer than ever.