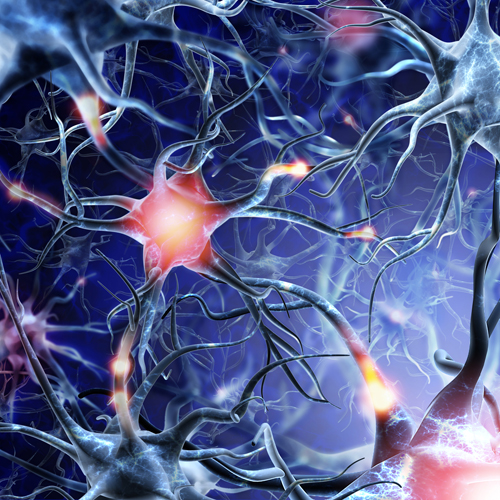 The serine-threonine kinase Akt plays an important role in survival pathways by inactivating downstream apoptogenic factors in many cell systems, including neurons. The PI3K/Akt pathway has a protective role under oxidative stress and inflammation.

Immunity Pharma's peptides modulate PI3K-Akt-CREB dependent signaling, which is responsible for antiapoptotic (thus cell protective) and anti-inflammatory mechanisms. There is growing evidence that this pathway is under-activated in the muscles and immune cells of ALS patients. Therefore, activating Akt pathways in neurons, as well as in muscles and immune cells, may induce therapeutic effects. Apparently, in ALS patients there is no shortage of factors that normally activate this signaling pathway. It appears that certain defects and changes in the signaling transfer that normally leads to Akt activation are disturbing the normal activation of this protective pathway.

IPL's peptides activate Akt specifically and restore the Akt-dependent, protective mechanisms under disease conditions when the signaling transfer is insufficient.

Similar conditions of neuro-inflammation and cell-death exist in other neuro-degenerative diseases such as Parkinson's and Alzheimer's diseases. Thus, it is possible that IPL’s peptides may also be able to induce therapeutic effects for patients suffering from these diseases.